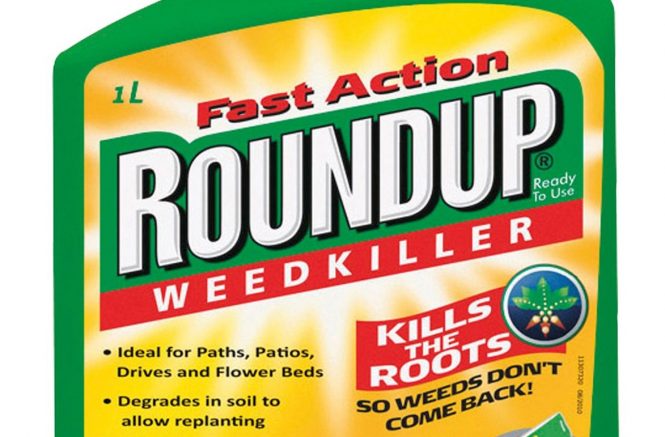 The weedkiller chemical called Glyphosate has been in the news recently. The 15 year license for public use in the European Union was due to expire on December 15th 2017. This license has now been extended for another 5 years to 2022.

Glyphosate has featured heavily in sensational press articles in recent years due to the World Health Organisation report declaring the chemical “probably carcinogenic to humans” back in 2015. This vague statement was also applied to bacon and alcohol, so there was a lot of controversy.

Since then the EU committee has been locked in talks about how to proceed with the Glyphosate license and the debate has become very political.

Thankfully, the issue was resolved on 27 November 2017 with the delegates from Germany deciding to proceed with the renewal. This means the weedkiller will be allowed to be used in the industry for the next five years. This is good news for farmers as the National Farmers Union has an active campaign promoting use.

Glyphosate and the lawn care industry

You may think that a total kill weedkiller has no place in the lawn care industry, but you would be wrong. It is the only weedkiller available which is used to clear fields in the development and manufacture of grass seed. Amenity grass seed is grown in fields and care needs to be taken to avoid cross contamination with other grasses and weed seeds.

It is also used in hard surface clearing treatments and in lawn regeneration treatments to clear lawns heavily infested with weeds.

Without a field-clearing weedkiller, the grass seed industry in Europe would be in peril. Thankfully, the crisis has been averted and Glyphosate will continue to be a valuable part of the lawn care industry.

2 thoughts on “Glyphosate license extended for five years by EU”